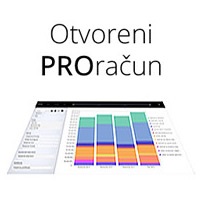 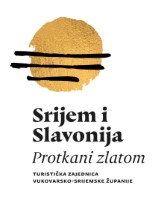 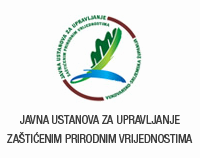 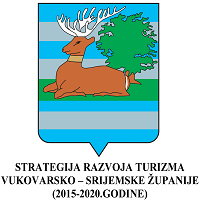 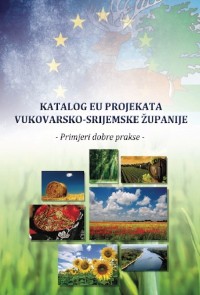 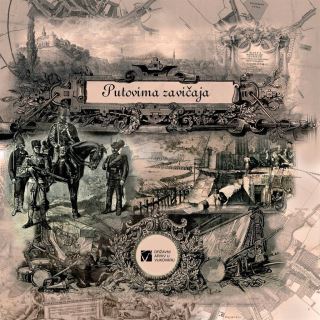 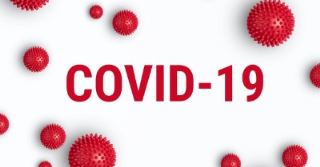 The county is situated at the very north-east of , between rivers Danube and Sava and comprises historic regions Eastern Slavonia and (Syrmia). It covers an area of 2448 km2. The local countryside is mainly flat, its highest peak being Čakula near the city of (294 meters above sea level), and the lowest peak at Spačva in Posavina (78 m). In the east, the slopes of gently transform into the Vukovar plain, while in the west from the the Vinkovci-Đakovo plain stretches. There are important river and land paths in this area as well as the international traffic routes intersection from the east towards the west next to the Danube and from the north over the Sava towards the . as well as sport airport in the cities of Vinkovci and Vukovar. The civilization of West -European and Eastern cultural circle meet and confront here.

The fertile plain was the site of numerous conflicts between nations and the site of migration. Thanks to exceptionally fertile soil, favourable climatic conditions, an abundance of natural resources and its good traffic position, this region has been inhabited since ancient times. It has been over a thousand years since the Croats settled here.

The River Vuka flows north of Vinkovci and runs into the near Vukovar. Further south towards the , flows the River Bosut with its tributaries Berava, Biđ, Studva and Spačva. An abundant aquatic fauna and fertile soil were an important factor in the continuity of human habitation of this region. The population density has also been influenced by the countless oak forests, which replaced marshlands in the southern part of the county.

The has a moderate continental climate, characterized by sunny and hot summers, and cold, snowy winters. The mean annual temperature hovers around 11ºC with a mean maximum temperature of 29.9ºC, and a mean minimum temperature of 12. 2ºC). The wettest periods of the year are spring and mid-summer, which benefits crop production. Relative humidity average 79%.

The has the most fertile plough land (150,000 ha of very fertile soil). The most fertile soil is crnica (black soil) in the Vukovar plains. Soil, mild continental climate and favourable annual rainfall arrangement enable quality agricultural production. Ancient forests, which cover an area of over 70,000 ha, constitute a great natural heritage. Especially well-known are common oak forests. Gentle countryside, ancient forests, plains, hospitality of its inhabitants and a number of cultural sights are main characteristics of this region. Those are enriched by cities and characteristic Slavonian villages that have preserved peaceful way of living. Cultural tourism gives opportunity to enjoy archaeological localities and urban environments.

According to the census conducted in 1991, 231,241 people lived in this county.  During the aggression on in 1991 great part of the county was occupied. Croatian and other non-Serb residents were exiled out of these settlements. Many of the refugees didn’t return till now, which resulted in the decreased number of county inhabitants and according to census conducted in 2001 there are 197,838 inhabitants in the county.

The Vukovar-Srijem County has 84 residential areas, 5 of which are cities (Vukovar, Ilok, Vinkovci, Županja and Otok) and 26 municipalities. Characteristic of this region are many large villages with a few thousands of inhabitants.